Military Forces: What are they good for? 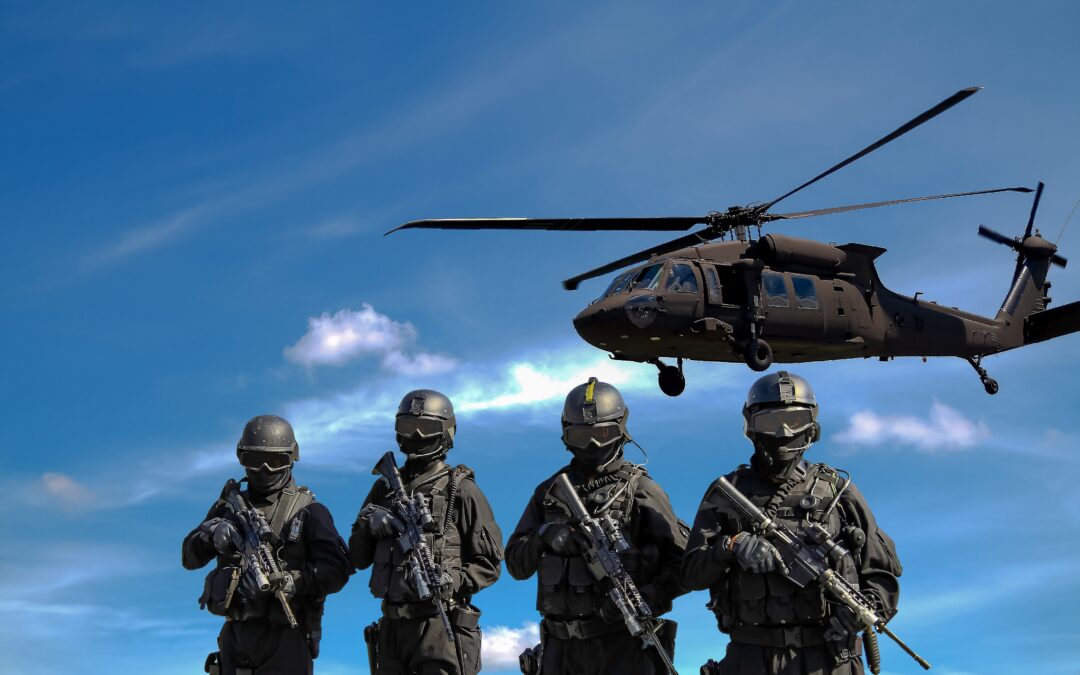 Almost all governments spend a lot of money to raise and maintain armed forces (and those that don’t, have police forces that look and act like soldiers).  Historically, armed forces have been cast in the role of deterring wars… or fighting and winning them.  But war is not what it used to be.  Militaries around the world have become multi-purpose institutions.  Now that most societies have elected civilian leaders, military officers are expected to obey them.  But do they?  What if civilian leaders, working within democratic constraints, do not understand how to control military forces?  What if military leaders do not wish to be controlled?  As Plato famously asked, “Who guards the guardians?”

There are six “brands” of countries, characterized according to the way they use their military forces in today’s world.  Some governments (like the United States) use armies and navies for more than one purpose.

Warfighter.  Countries in this category are powerful enough to start wars and win them.  Beyond the “Permanent Five” at the UN Security Council, there are not many more.  In the wake of the Afghanistan disaster, I have to add a caveat: these governments are not good at fighting insurgencies, especially those taking place at a distance.  They are not all-powerful.  No country is.

Defender.  These are countries that could be warfighters but have chosen not to be.  Germany and Japan are examples of nations that tried warfighting and found out that coming in second does not work very well.  These countries understand collective security.  They make great allies.

Peacekeeper.  The UN deploys peacekeeping forces around the world to police and monitor the aftermath of war.  Certain countries have decided to specialize their armed forces in responding to these missions.  Scandinavia leads this pack, but smaller nations like Nepal and Fiji have played an outsized role.

Fireman.  These governments use their armed forces for important work only the public sector can do.  When military institutions are the only reliable tools available to civilian leaders, they get used for everything.  Of course, when soldiers are supporting the police or fighting fires, they cannot defend the country.

Policeman.  In countries where military forces have replaced the police altogether—right down to the community level—ordinary citizens tend to lose their freedoms.  Soldiers have a saying that if it’s worth doing, it’s worth overdoing.  They don’t make very good policemen.  American law prohibits US armed forces from enforcing the law at home, but many countries do not have such a law.

Troublemaker.  These are countries where military officers have gained political power, either by force or by consent.  If power is not restored to civilians quickly, this is the road to military dictatorship.  See Myanmar… and numerous African countries run by former generals.

Panama was a troublemaker country in the 1980s.  General Manuel Noriega was the de facto leader of the nation, ruling through a military institution known as the Panama Defense Force.  Military leaders have never been very good at making political decisions.  Noriega’s biggest blunder on the international stage was declaring publicly that his country was “in a state of war” with the United States.  That, plus some high-profile provocations, brought the wrath of the American military to Panama.  After those forces deposed Noriega and sent him to a Florida prison, I wondered what he might do to get revenge.  From the perspective of someone involved in his capture, I wrote The Dictator’s Revenge as a possible answer to what might have been.  This is the third novel in what I call The Jungle Rules Trilogy, a chronicle of Carl Malinowski and his small team of warriors, seeking justice in the most dangerous places.  Justice doesn’t just happen; it requires men and women willing to risk everything.  For a principle.  For each other.  For the American idea.