Fact and Fiction: The Essence of Writing a Novel Based on Reality 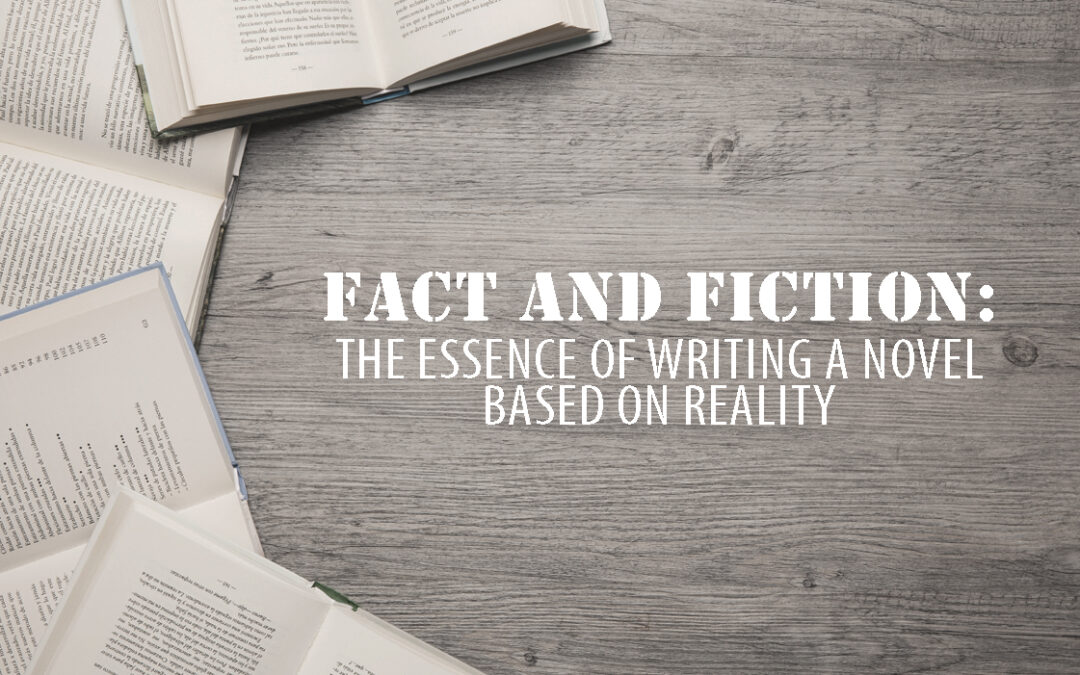 Fact and Fiction: The Essence of Writing a Novel Based on Reality

The Jungle Rules trilogy by Paul Shemella is an action-packed set of novels about a retired SEAL officer who turned into a mercenary, Carl Malinowski. It contains a combination of fact and fiction, as it follows the fictional journey of Carl Malinowski while building on a factual premise of military history.

Carl Malinowski is a former SEAL officer who became a hired gun for the CIA. After meeting the girl of his dreams, he is confronted with a choice between continuing his covert profession and leaving to become a husband with an ordinary life. However, Carl Malinowski seems to be destined for the warrior life. Together with his teammates, he embarks on yet another mission to track down Colombia’s most notorious drug kingpin. This then leads to a chain of events that unravels a number of secrets. Here, Carl Malinowski learns that drug cartels are not their only enemy. Even their own government is trying to kill him and his team.

In examining the Jungle Rules trilogy, one can see how facts have been carefully woven with elements of fiction to create a compelling plot. Its author, Paul Shemella, used his extensive knowledge and experience in military operations to produce a convincing story that critics and experts can agree on and mere readers can learn from. Indeed, novels like the Jungle Rules trilogy prove that reality can merge with fiction in a creative manner.

The essence of writing a novel based on reality is greatly manifested in the merit of the Jungle Rules trilogy. Here is a summary of it:

The beauty of fictionalizing real life stories depends heavily on relatability. Novels based on reality greatly appeal to readers because they are relatable in one way or another. The circumstances and events chronicled in these fact and fiction novels have already occurred or are still taking place in the actual world, so readers are pretty much acquainted with them. In general, people are easily receptive of what they are familiar with. Familiarity and relatability are where most fact and fiction novels are built upon.

In the Jungle Rules trilogy, for example, the issues of drug trafficking, terrorism, and political power-play are greatly over-viewed. These issues are occurring and rampant in the real world. By using the platform of literary fiction, Paul Shemella tackles in his novel real life issues that many people are aware of, and some can relate to. Aside from this, Paul Shemella also explores human nature in the Jungle Rules trilogy by developing conflicts between duty and morality, and between the need to love and to be loved.

Writing a novel based on reality allows authors the freedom to rewrite history by adding, removing, or twisting some elements in actual events. Although the entire process hinges on actual events and facts, fictionalizing these facts is all dependent upon the authors. This allows them to be creative and reach beyond the confines of actual events. This way, fiction stories are no longer restricted to specific structures or endings, but still maintain a sense of realism and persuasiveness.

In the Jungle Rules trilogy, readers can see how Paul Shemella had immense creative freedom when it comes to deciding the tone and course of the story. Although the storytelling of the series is fact-based or based on real life issues, Paul Shemella was able to adapt some of the features of fiction such as creating narrative persona and scenes to make the story more interesting.

All truths are subjective – this is a common argument in philosophy. In creative fiction, the subjectivity of truth also quite rings true, especially when considering the different perceptions that both authors and readers have on literary narratives. The good thing about this is that, in fictionalizing real life stories, authors can use facts and actual events as reference without sounding assertive or argumentative. This allows authors to escape criticisms for inaccuracy, all in the name of creative freedom and fiction.

In the Jungle Rules trilogy, elements or events that exist or happen in real life are referenced to spice up the story, but they are not used entirely. In other words, they are merely utilized as plot device. There is a probability, for example, that some of the real people used in the series may identify themselves in the characters. However, since truth is subjective in creative fiction, everything still depends on the perspective of a reader.

In a nutshell, the essence of fictionalizing real life stories lies in their ability to be relatable, to foster creative freedom, and to cater to as many subjective truths as possible. Without a doubt, writing a novel based on reality has its many advantages. For one, it has the potential to produce an extensive and entrancing story like that of the Jungle Rules trilogy. In creative fiction, authors can make the best of what they have. There is absolutely no need to choose between fact or fiction. At the end of the day, no great fictional story can ever be made without reference to the real world.