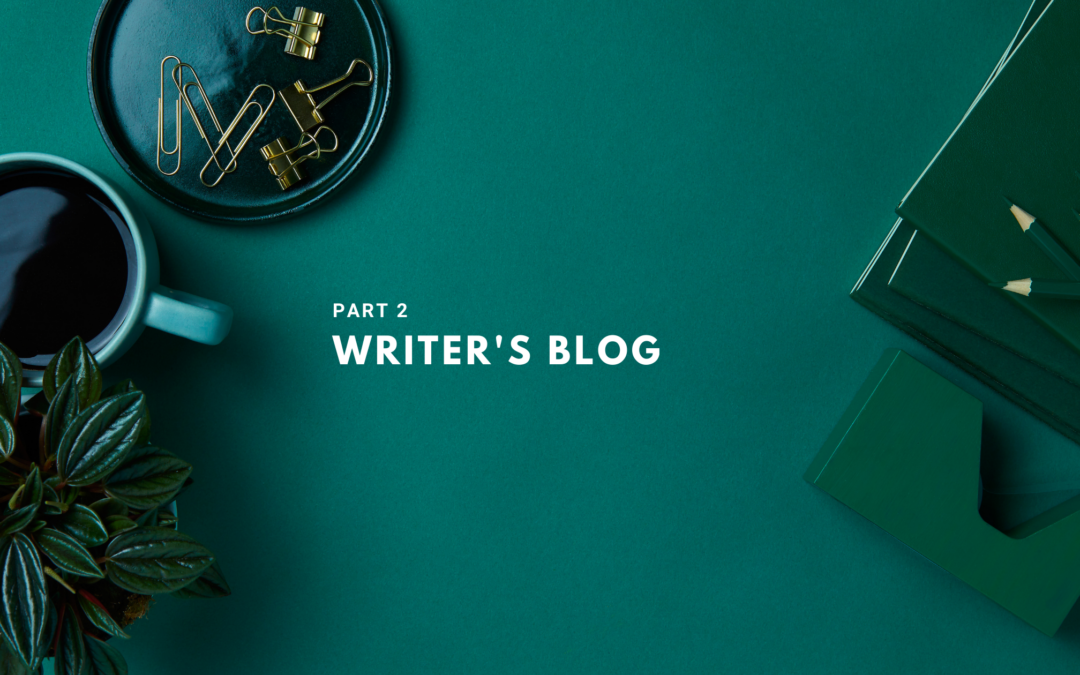 So… having published one novel, I began examining possible scenarios for the sequel.  As a SEAL, and as an academic, I had developed a keen interest in terrorism (and some expertise in counter terrorism).  I thought my characters would be comfortable in a story about political violence.  Picking the context of a story is one thing; you then have to decide on the date.  For Jungle Rules, I had chosen 1998.  That made sense to me because the drug war (like the war on terrorism) is always changing; it’s like a video.  I needed a snapshot – a history – frozen until after my book was out and being read.  What I really wanted to highlight was the threat of terrorism from within the United States.  Not sleeper cells, or American citizens radicalized by Islamist terrorists.  Terror from the right wing.  I have always worried about both extremes on the American political spectrum, but the extreme right is better trained and better armed.  The left wing destroys property; the right kills people. White supremacists had gone underground after the Oklahoma City bombing in 1995.  Setting my story in 1999 allowed for a logical sequel to the first book… and let me avoid confusing references to 9/11.

Then there is the challenge of choosing a proper title… and, of course, a brilliant cover design.  With so many books being offered for sale, a new author must be creative.  I liked the title Jungle Rules so much, I decided to use it for the whole trilogy.  The first cover was easy to figure out.  I called the second book A More Perfect Union, even though that title has been used before.  I used an upside-down American flag for the cover in order to draw attention to the book itself, but also as a counterpoint to the title.  The third book (available early next year) is a prequel to Jungle Rules, entitled The Dictator’s Revenge.  The cover of that book will feature the face of Manuel Noriega, superimposed on the Panama Canal.  I made a video trailer to market the work, hoping to transform the trilogy into a mini-series.  But at this point, word of mouth is still the best form of advertising for the books.  That includes reviews, especially on Amazon.  Facebook is another way to get the word out.

I love to write, but it’s not enough.  I want people to read what I write.

Beyond the action, there are ideas in these books that mean a lot to me.  Those ideas include transformation, leadership, loyalty, love, justice, ethics, strategy, literature, and religion.  These books have a lot of action scenes to keep the reader turning pages… but they are also human stories.  The main characters start out as one thing, then become something else.  I found that combining all these themes can work to bring the general reader into my audience.  Many of the novels penned by former warriors are written for former warriors (or civilians who just want to spend some time in warrior shoes).  My stories are written for everyone.  The warriors will appreciate the tactical and technical details (not too much detail).  Others will enjoy the dialogues, and the ideas they convey.  Still others will hook into the personal relationships I have placed at the center of all three stories.  Women will see strong female characters, holding their own with male warriors.  Then there are the politics.  I spent a lot of my career teaching officials from other countries how governments can strengthen and preserve national security.  I know what it looks like when governments don’t do that.

Finally, writing the Jungle Rules Trilogy gave me a vehicle for drawing on military and academic experience… passing on what I’ve learned in both spheres of endeavor.  I have done – or trained to do – everything in the trilogy.  I have worked or lived in all the places where these stories unfold.

Enjoy the books… and let me know what you think!