Who is a terrorist and who is not? 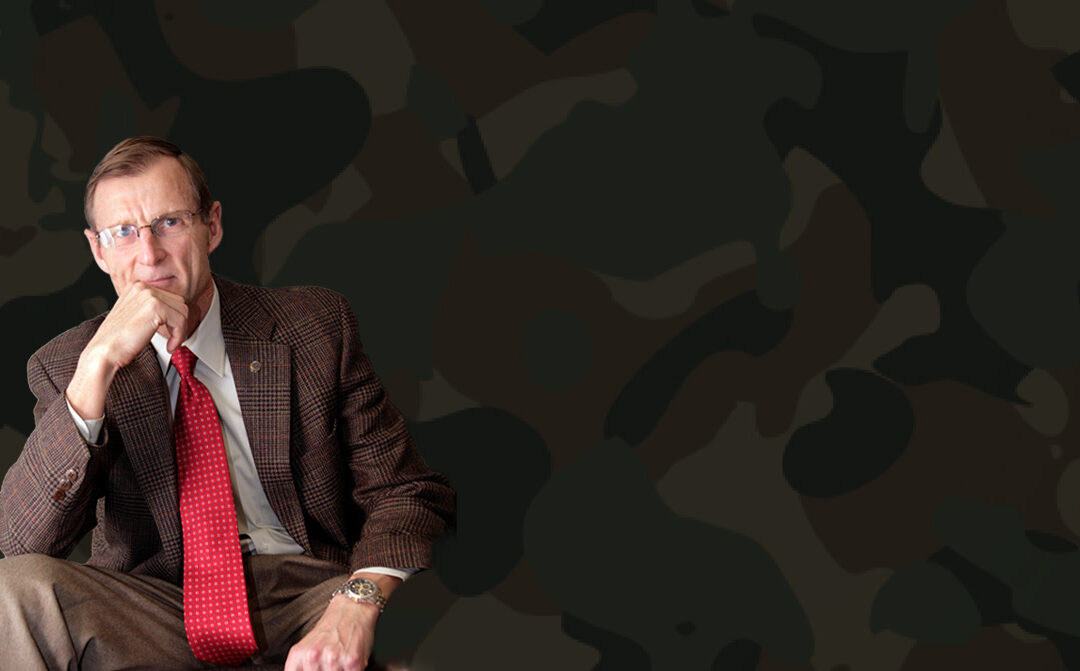 President Trump wants to label Mexican drug cartels as terrorist organizations.  Is this a good idea or a bad idea?  On one hand, the designation would open the way—legally—for American military and CIA personnel to attack drug traffickers south of the border.  Drone strikes would be on the table, as would raids and assassinations by ground forces.  The military occupation of northern Mexico is a possible outcome.  A lot of Mexican drug traffickers would be taken out of the problem.  We in the United States would be safe from criminals coming over the border.  What could be bad about that?

Mexico is a good neighbor, an ally, and one of our largest trading partners.  We share a lot of history, bad as well as good.  Mexico lost half its sovereign territory to American military forces in the 1840s.  Early in the 20th century, the American army campaigned in northern Mexico, on the trail of Pancho Villa.  Veracruz was taken by the US Marine Corps in 1914 (“From the halls of Montezuma…”).  The border wall the president wants to build would convince citizens in both countries that Mexico is an enemy of the American people.  All the good history we share is on the line.

There is no evidence that designating drug traffickers as terrorists would actually reduce drug trafficking (or avocado trafficking, or any other kind of trafficking).  If we did take down Mexican drug traffickers, their American competitors would surely benefit.  Perhaps we should designate them terrorists as well.  We have been fighting “terrorists” in Afghanistan for 18 years and have not reduced drug trafficking there at all.  Neither have we defeated an insurgency against the central government that will continue as long as we occupy that country.  We are finding that a government cannot kill its way out of these problems.

Drug traffickers are bad, but they are not terrorists.  Making them terrorists is to give them a mystique they do not deserve.  Terrorists are motivated by political and ideological goals; criminals are motivated by money.  Organized criminal syndicates use violence to defend their business interests and punish their competitors, but they do not inspire anyone.  Criminals can be defeated by powerful laws, professional law enforcement, and strong justice systems.  Terrorists are also criminals, but they are more than that.  Military forces are often needed to subdue them overseas (prohibited by law from engaging them at home).  Terrorists are waging a war of ideas that can only be won with better ideas.

I have woven many of these themes into the Jungle Rules Trilogy .  Book 1, Jungle Rules, imagines the unintended consequences of taking direct action against a drug cartel in South America.  Book 2, A More Perfect Union , describes what could happen if extremist violence by American white supremacists is treated as criminal activity rather than terrorism.  Book 3, Revenge of the Dictator (due out next year), tells a tale about what Manuel Noriega might have done to punish the United States and Panama for taking his country away from him in 1989.  From prison in Miami, the general will pay drug traffickers to execute his revenge.  But the cartel (businessmen at heart), will contract guerrillas and terrorists to do their dirty work.  The Panama Canal, a vital strategic asset for which the American military fought a war, is now threatened by organizations unknown.  Only a small band of Navy SEALs, operating under CIA command, can save it.  “Jungle Rules” are in effect and time is running out!