The Boogaloo is Not a Dance 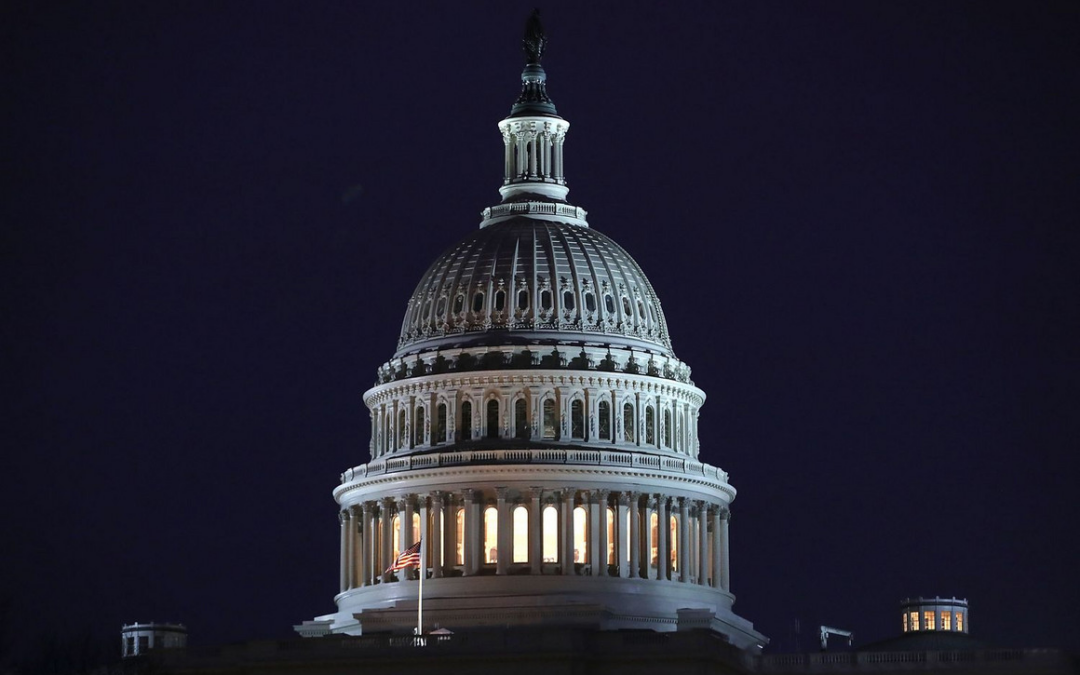 The Boogaloo is Not a Dance

Far right extremists are said to be planning attacks on Washington, DC.  These are not Islamist terrorists from Al Qaeda or ISIS; they are Americans who believe the U.S. government has betrayed us, and that our society should be uniformly white.  Some of them wish to form a new country of Euro-American people somewhere in the Pacific Northwest.  Others are willing to kill large numbers of their fellow citizens in order to make that fantasy happen.  To the “Boogaloo Boys” and some citizen militias, violence is both a means to an end, and an end in itself.  Some of their violence is meant to sow division – even to start a race war.  Other actions are executed just because they’re angry.  Either way, we can expect many more acts of violence against the U.S. government and its law-abiding citizens from the heavily armed extreme right wing.

Terrorism is terrorism, no matter who does it, or why.

When I told the story of a domestic terrorist group in my second novel (A More Perfect Union), I did not expect the book to become virtual non-fiction.  Elements of the Boogaloo movement are dangerously similar to the ‘Militia of Wyoming’ I dreamed up 20 years ago.  In the story, a shadowy group of disaffected citizens initiates an armed campaign to kill large numbers of innocent Americans in order to provoke an over-reaction from the ‘tyrannical’ government (starting in Washington, DC).  They fashion themselves – and their propaganda – after the patriots of the first American revolution.  Only this revolution will be fought by non-patriots bearing assault rifles, high explosives, and chemical weapons.  In the book, ordinary God-fearing, conservative farmers and ranchers from the high plains are brainwashed into preparing for a bloody revolution to protect and preserve their way of life.

But the rest of us should not have to suffer or die just so they can exercise what they consider their inalienable rights.  All lives matter – as long as people live those lives honestly and peacefully.  All rights come with responsibilities.

Only the government can save us from these people.  It is, of course, up to that government to develop and maintain the trust of its citizens.  To remain worthy of the government’s trust is up to all of us.