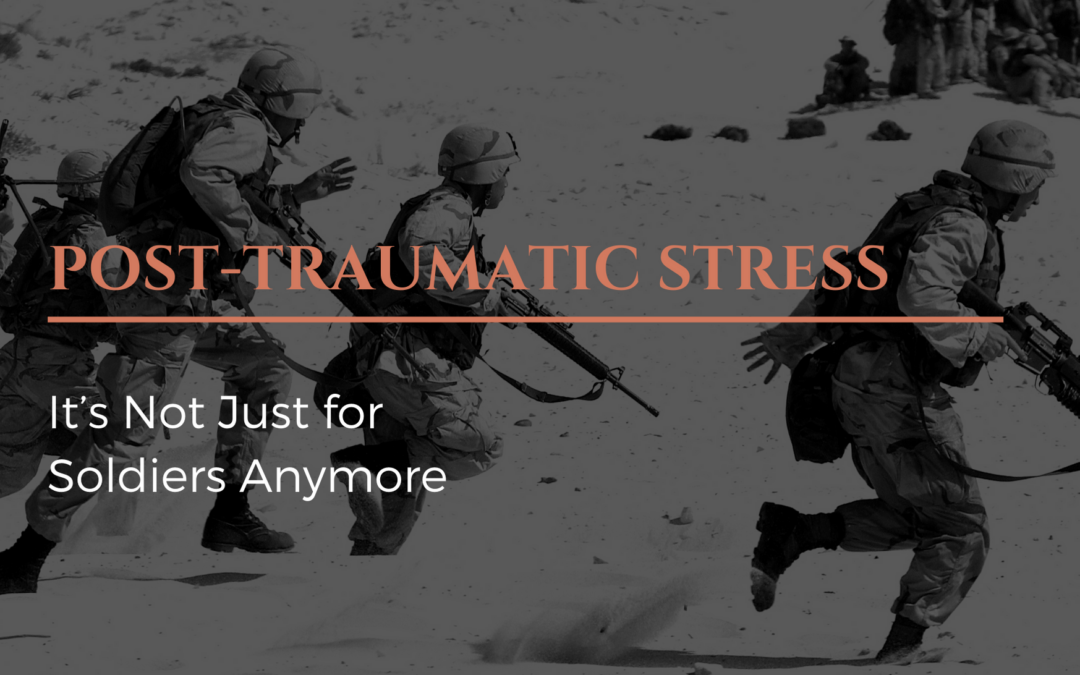 I have acquired a serious case of post-traumatic stress.  I did not get it in Afghanistan or Iraq; I got it right here in the United States of America.  We the American people are not soldiers, but we are fighting several wars at once.  The opponents are – not in priority order – Corona virus, Climate Change, and Each Other.  That’s a lot to endure as a civilian.

Let’s take these in order.  Corona virus is a clear and present danger unlike anything we’ve seen in our lifetimes.  Science tells us that the virus will spread until we stop it.  But many of us have ignored that fact.  You shouldn’t be surprised to learn that it’s spreading.  That’s what virus’s do.  Oh… I forgot to say that half the country is at war with science.  So, the Corona virus is spreading faster than ever.  Even if we win this fight, the “new normal” promises to change our society in profound ways.  Handshakes and hugs are gone for good.  Air travel will be limited to the risk-taking well-to-do.  We will do almost all our shopping online.  Even if we eventually stop wearing masks, people will always be wary of others.

The second enemy is climate change.  This threat is attacking us slowly, day-after-day.  But the main opposing army is consolidating just over the horizon, ready to finish us off in the next 50 years.  We are getting to the point, science tells us, where climate change will be too far along to be stopped.  We will have to adjust to another “new normal” that will not be anything close to the old normal (or even the current normal).  Coastal cities are already feeling the rise of sea levels (where, or how, will the citizens of Miami and Norfolk live?).  Low-lying island nations will disappear altogether.  The weather here will continue to grow warmer (on average).  Storms will continue to get stronger.  And so on…

But it is the third war that is the most dangerous.  American society is divided on virtually everything – from the political top to the individual bottom.  The first casualty of this war has been the truth.  When a majority of the people do not agree on what is true and what is false, nothing can be done to heal all the other divisions.  The very fabric of our society is sewn together with the threads of truth.  “Fake news” is not fake; it is opinion.  There is no such thing as “alternative facts”.  The truth is what actually happened.  How we feel about it is a political matter, arguments over which are settled by reasonable people who disagree on what it all means.  Reasonable people get their news from a variety of sources and talk to those with whom they disagree.  We don’t do either of those things anymore.

We are not winning any of these wars.  That is the root cause of my PTSD.  There is only one way out of this: better leadership from top to bottom.  This country has not always had inspirational leaders, but we have been blessed, in the main, with decision-makers capable of seeing both sides of every issue.  Those who can find compromises that satisfy the most citizens.  No problem is simple.  If someone tells you that, they do not have a solution to the problem.  Politicians – inspired by their own citizens – must come back from the fringes of each party and govern from the center.  The center is where the best decisions are made.

All of our wars can be won this way… even Coronavirus and Climate Change.