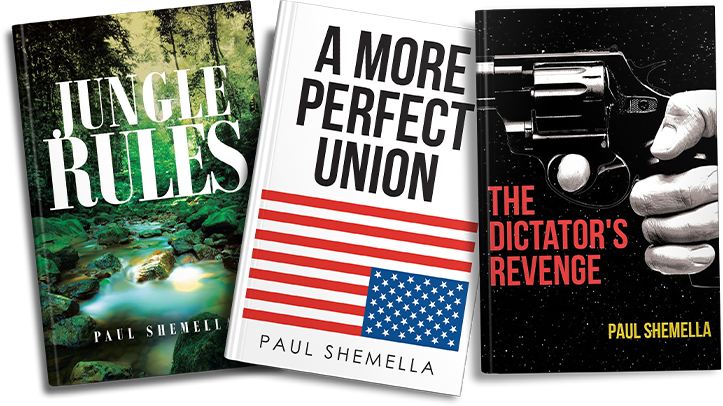 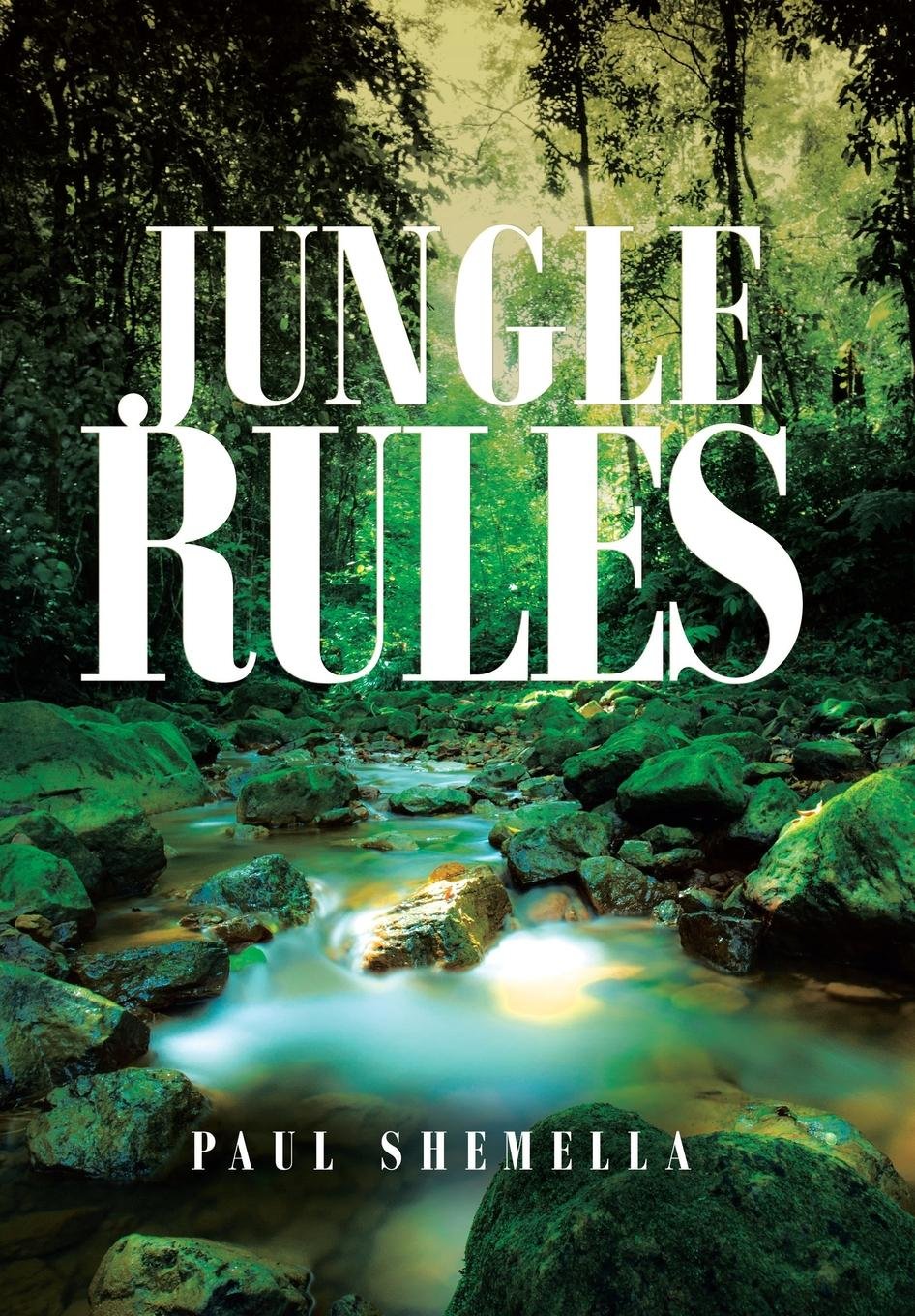 Carl Malinowski is a mercenary with a midlife crisis. After leading his team on a daring mission to capture Colombia’s most notorious drug lord, he is confronted with a choice between the life he has and the life he wants. In love with Gabriele, the girl of his dreams, Carl maintains a double life for as long as he can. Gabriele loves him, but she is carrying her own secrets. The chain of events set in motion by the jungle kidnapping causes Carl’s two lives to collide with devastating effects. Now alone, he learns that, along with the cartel, his own government is trying to kill him. Carl must go back to the jungle—to save a hostage, to save himself, and to preserve the dream of living an ordinary life at the side of the woman he loves. But first, he and his men have to get out of the jungle alive! 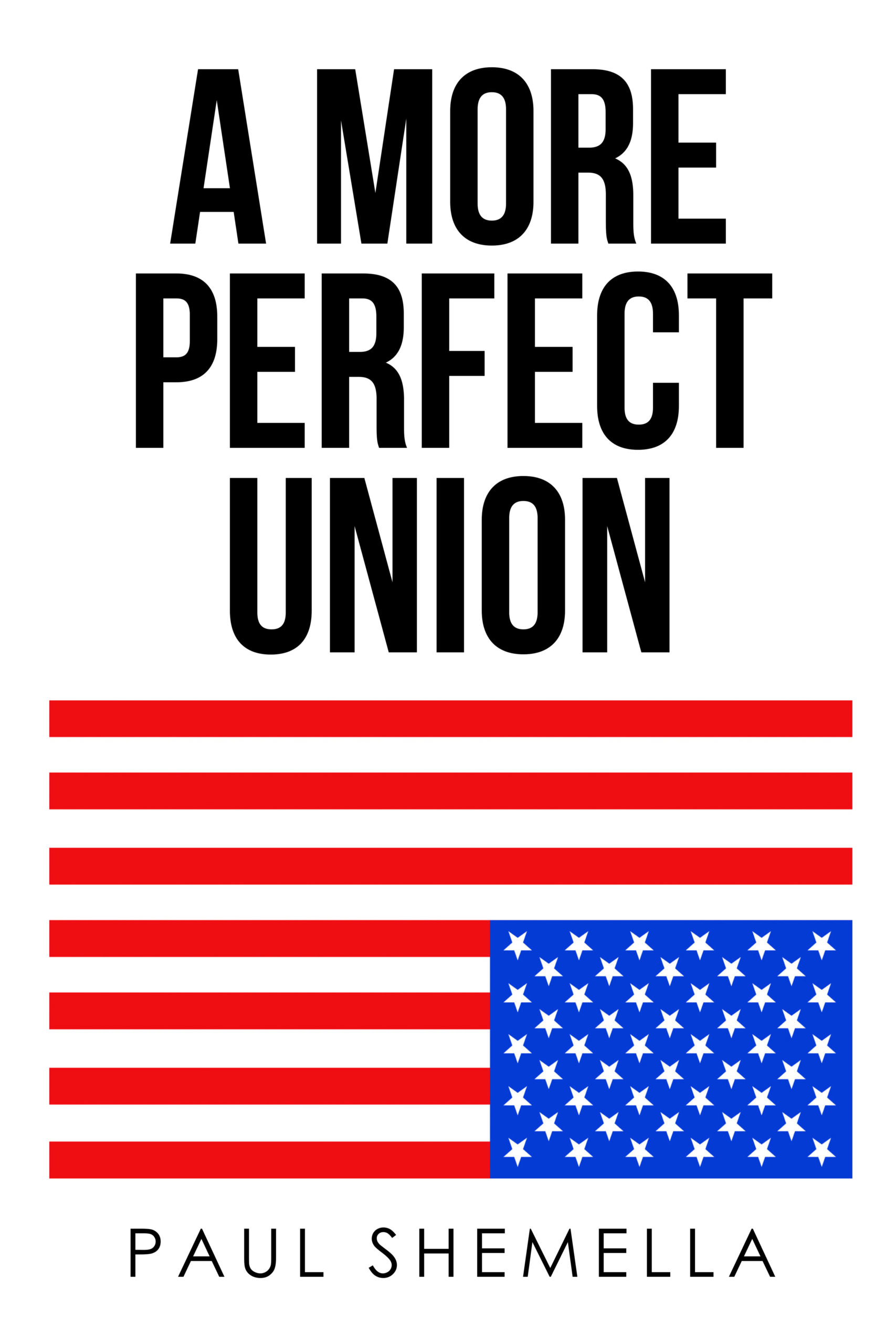 The year is 1999. A tourist is killed saving hundreds of innocent people at the Washington Air and Space Museum. A shadowy group calling itself ‘DEFCON One’ claims responsibility for what is undeniably an act of domestic terrorism. The FBI believes the group is a covert terrorist cell within an overt right-wing militia, based in Wyoming. Recruited by the FBI, Gabriele Barnes, the grieving wife of the victim, agrees to go undercover as a confidential informant. Another source, now missing and presumed dead, has reported that the group’s inner circle accepts only married couples. Jerry Tompkins—her late husband’s teammate and closest friend—agrees to “marry” Gabriele. Together, they penetrate the secretive gang, living among them in order to gather enough evidence for the FBI to arrest the group. Gabriele has nothing to live for except revenge; Jerry vows to protect his friend’s wife—and use his considerable military skills to help her exact retribution. Too late, they realize that Gabriele is in way over her head and Jerry’s military skills are not nearly enough. Trapped in a cauldron of white supremacist hate, Jerry and Gabriele must find a way to expose the gang for what it is, save their own lives, and prevent a catastrophic act of terrorism that will kill millions. And time is running out! 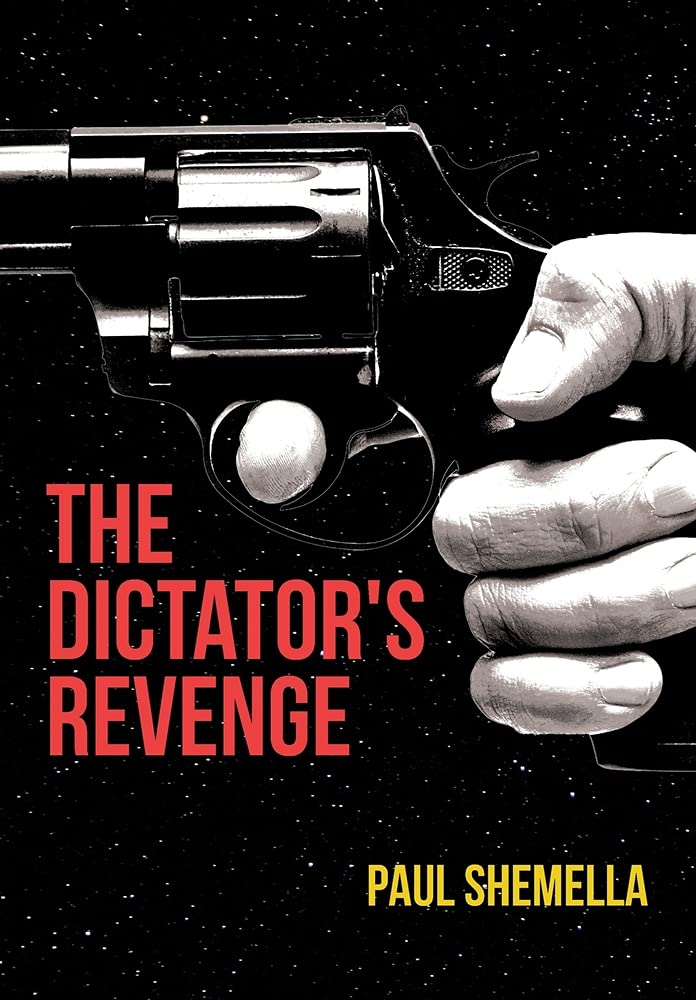 In the summer of 1993, Manuel Noriega sits in a Florida prison, plotting his revenge for the American invasion of Panama more than three years earlier. He offers a large portion of his numbered bank account to the ruthless leader of his favorite drug cartel. The “contract” calls for the destruction of the Panama Canal, the lifeblood of Noriega’s homeland and jewel of American engineering. A Panama Canal pilot is kidnapped. The government turns to the US for help, and the mission is given to LDCR Carl Malinowski, a Spanish-speaking Navy SEAL who helped send Noriega to prison. Carl and his men soon discover that the kidnapping is just the beginning of an opaque and complex plot, a web of intrigue where nothing is rational or predictable. As the conspiracy unfolds, Carl demonstrates strategic and tactical brilliance at every turn. Ana Maria Castaneda, his Panamanian police partner, and future wife, becomes an unexpected hero. Despite their desperate efforts, the former dictator’s revenge is about to ruin the country he once ruled… and rock the maritime world. But nobody knows for sure what is happening.